The time has come! The 7th edition of the City Triathlon Weert will be held on June 10, 11 and 12, 2016! For the third year this will be a three day event in the city centre of Weert.

As of the previous years the program of the City Triathlon Weert is suited for all types of triathletes. On friday June 10, 2016 the races focus on students from elementary school and high schools. Saturday June 11, 2016 many local triathletes can prove themselves during one of the many races held on this day. The last day, June 12, 2016, of the City Triathlon Weert is devoted to the professional triathlete. Together with multiple triathlon unions, we are creating an exiting program for this day. Later this year we can announce more detailed information about the program.

Together with our Sponsors, the Municipality of Weert, the Province of Limburg, our athletes and the citizens of Weert, we will make the City Triathlon Weert 2016 a success! Remarks from the evaluation with safety authorities will be taken into account to guarantee the success of 2016. 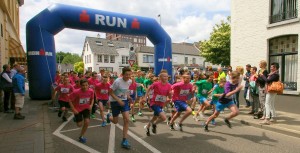 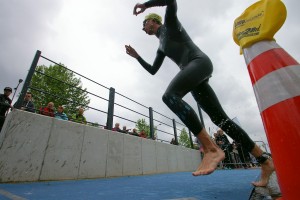 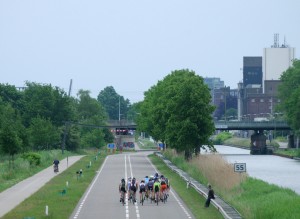 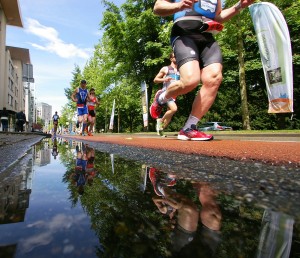 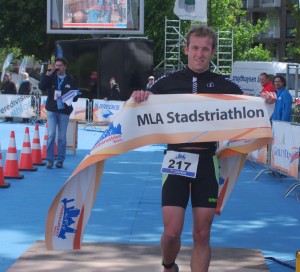